Magic: Legends uses a Battle Pass (BP) system that run in 92-day seasons. Through playing the game and earning BP XP by completing Daily and Weekly Quests, you can advance through 50 levels of Battle Pass Rewards.

Currently, there is a UI bug where if you are logged in at the time of daily reset (10:00 UTC) then your Battlepass mission information won’t update.

There are three tiers of Battlepass:

There are no Battlepass Reward differences between Premium and Premium Plus, only gaining 15 levels (15,000 BP XP) immediately.

While the game is in its early days, the data below is subject to change as new information, research, patches, and changes are released. If you see something that I’ve missed, misunderstood, or just completely gotten wrong, please let me know by leaving a comment at the bottom!

Check out our other Magic: Legends guides!

Maths and Mechanics of Battlepass XP

With Daily Quest XP and Weekly Quest XP being set at 375 and 1600 respectively, we’re able to calculate how many days/weeks are required to complete all 50 levels of the Season 1 Battlepass.

With 6,900 BP XP in surplus, this is enough to miss 18 Daily Quests before being unable to reach level 50 as a non-Premium Plus Battlepass player.

Check what reward level you should expect to be at if you have been playing from Day 1.

Weekly and Daily quests for the Season 1 Battlepass are being tracked in a community-based Google Doc found in the r/MagicLegends Reddit sidebar.

Through the tracking of the first three weeks, we have seen a trend develop in the Daily Quests, with Friday’s quest being altered in a patch on April 8th, 2021 to avoid the issue of Planar Mana caps.

The weekly schedule of Daily Battlepass Quests is as follows:

So far, we have not seen a repeating schedule of Weekly Battlepass Quests, with the following quests having already been:

If you’re wondering how to complete some of these Battlepass Daily Quests, here are some tips for each day if you’re feeling a little stuck.

Simple enough, collecting 1000 Gold shouldn’t take very long. You can solo a Normal difficulty Ordeal or Story Mission for 500 Gold in <10 minutes, or just grind away in the Overworld for spell pages/other loot and accumulate this amount.

Jumping between skirmishes in the Overworlds will surely hit this number within 20 minutes, or powering through an Ordeal like Against the Horde in Shiv will also push up a large number of defeated enemies.

Mana Towers do not count toward Overworld Skirmishes despite offering the same rewards as Minor/Major skirmishes. To count towards this daily, you must complete Minor/Major/Special Skirmishes as noted on the fast-travel map by single/double/triple sword icons.

A Mana Tower Defense has eight (8) Champions and two (2) Elites, these can be plowed through in Normal difficulty with ease, taking less than 1 minute to complete.

Before being able to find a Shattered Reliquary portal, you must capture a Mana Tower (Mana Tower Assault activity). Capturing the Mana Tower triggered the Battlepass reward for me, however Mana Tower(s) are required to be held in order to activate the Reliquary Radar in the area of the map with the captured tower.

0/3 Defeat 10 enemies within 2 seconds of each other

Completing any Ordeal or Story Mission with a lot of enemy spawns such as Against the Horde in Shiv, or Overworld activities like Mana Tower Defense (if you turn up late to the event, many enemies have already spawned). Having some heavy-hitting AoE/Nukes in your deck will also help with this.

Sorted by their frequency, then alphabetically, here are the rewards you can expect to see from the Season 1 Battlepass:

Here is a description for some of the more repetitive types of rewards:

If you’re wondering what the skin looks like or what the costume sets may look like, here are screenshots of every single Battlepass level as shown in-game.

Thanks for checking it out!

If you’ve found something that doesn’t quite line up with the data, or a correction on a blatant error, please leave a comment below to let me know! 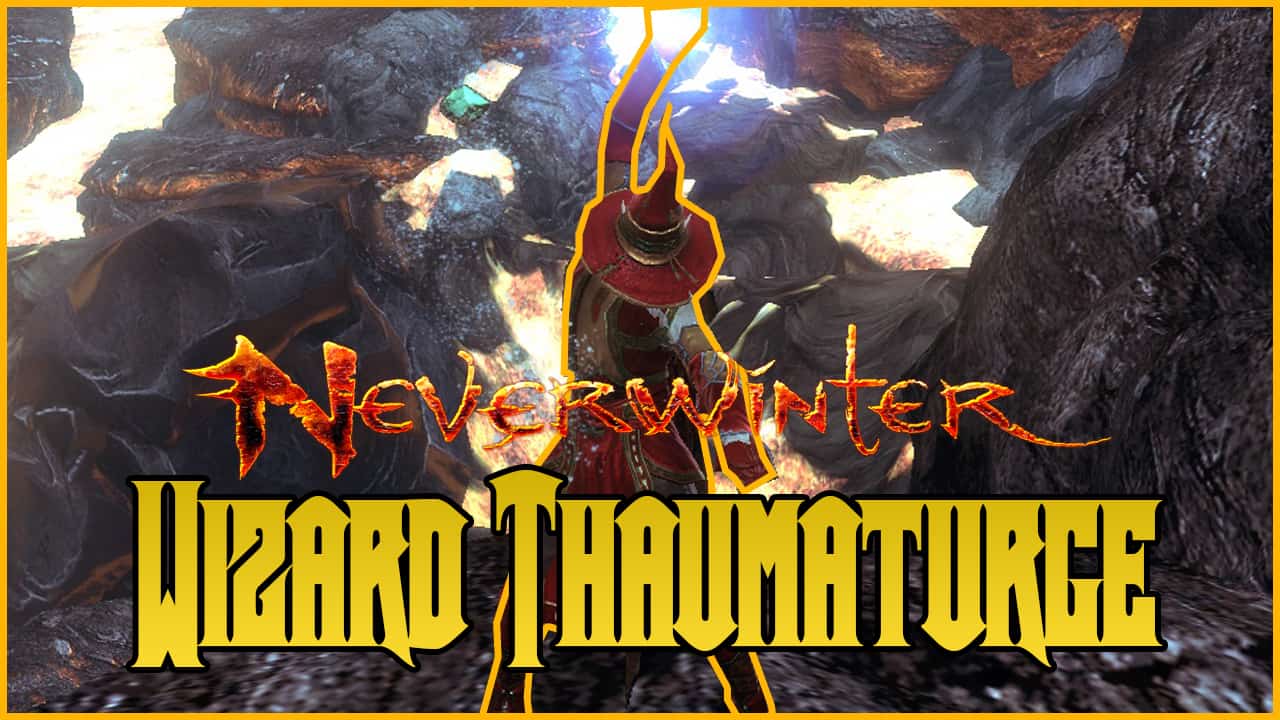 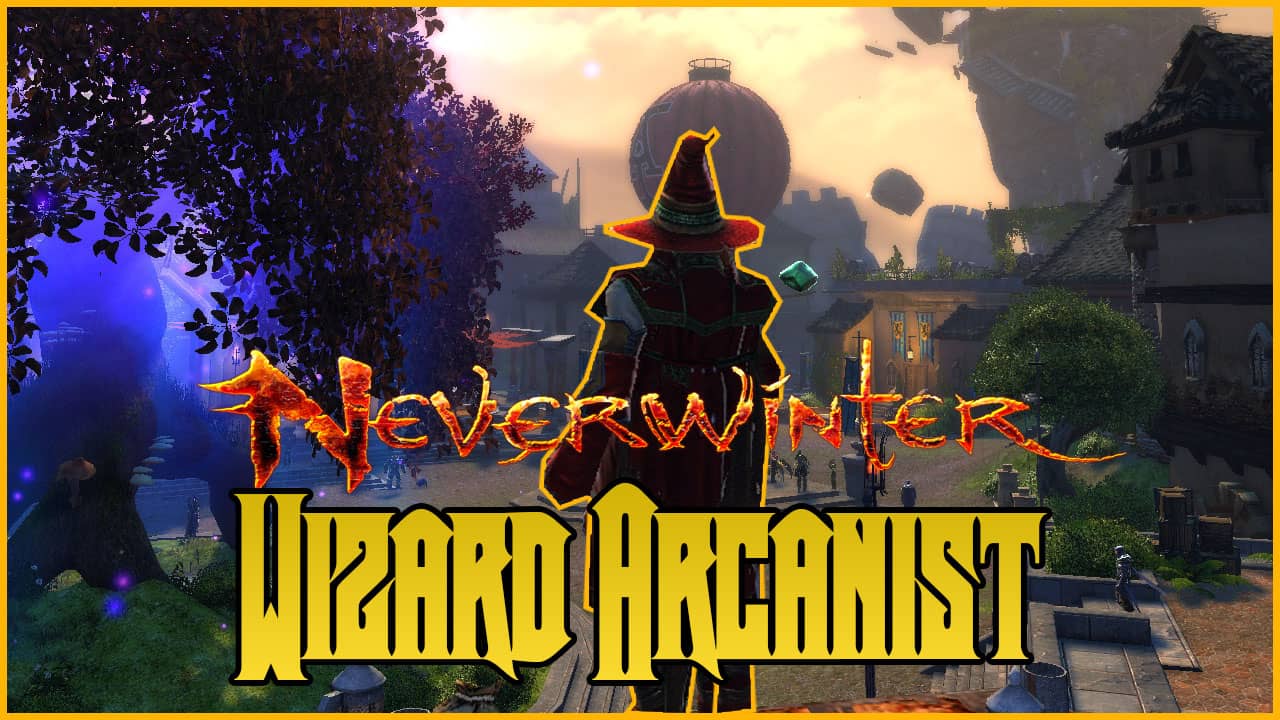